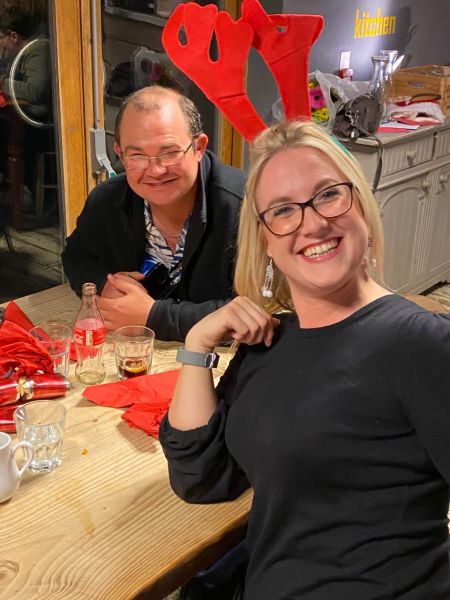 On Thursday 19th December 2019 people connected with You First met together for a Christmas meal at the Kitchen at the Wharf.

One of the most powerful things in evidence was the reality of genuine equality; and this is echoed in the fact that we are done with the "traditional staff party" feeling, very strongly, that this belongs in the past.

Andy Robinson (You First, CEO) noted an email to the staff team some of the standout moments for him:

For this party, in the Kitchen at the Wharf, a group of connected people met for a lovely Christmas meal. That's it. That's what happened. As with any group of people every person present was unique; all distinct individuals with their own backgrounds, worldviews, values and needs. All these things combined to make each individual who they were but not one person in that room was any more - or, more specifically, any less important than another. That was both simple and powerful in equal measure

Nicky, a Support Worker with You First, posted on the You First Facebook page that she had a "Really lovely evening. I don't think we stopped laughing"

People were happy and more especially, happy in each others company.  Each person present wanted to be there and wanted to be with who they were with. That was a real testimony of the genuine relationships of mutual respect established with the people we support. Andy reflected:

I have an oft repeated phrase: "relationship is the foundation of social care" and I truly believe that.

Of course there any many complexities that come into a play, especially with an organisation like You First as we specialise in supporting people with complex needs, but it remains true that if there is a lack of a trusting relationship people will not progress and realise their ambition. Last night evidenced real, genuine relationships of value in droves. 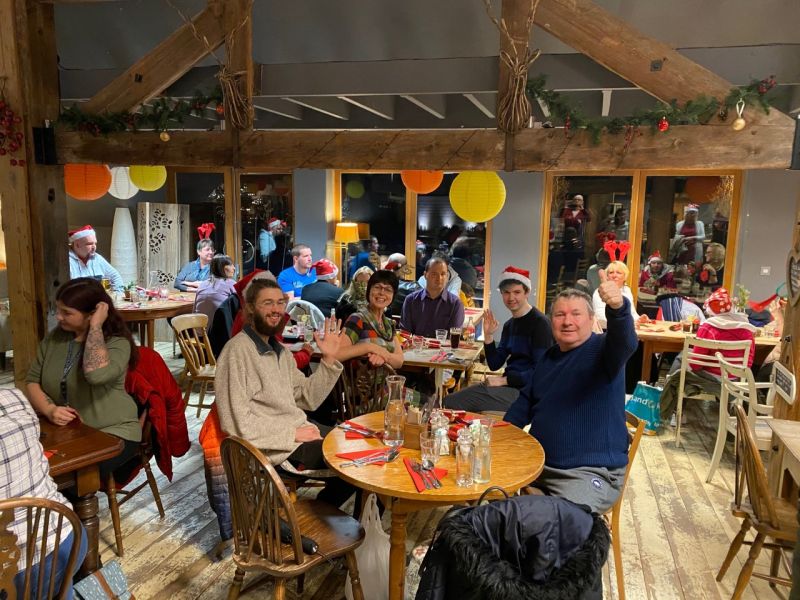 Andy commented that he was very conscious of invisible, discrete quality support being quietly and professionally provided during the course of the evening.

"Few people would have noticed as the support was sensitively given. " Andy said:

"Knowing the people we support I was aware of people being supported to manage anxiety, others being sensitively supported to manage sensory stimulation, others requiring structure and predictability and others being supported with specific communication needs. It was an excellent showcase not only of skills, but also empathy, compassion and established relationships. Impressive stuff!" 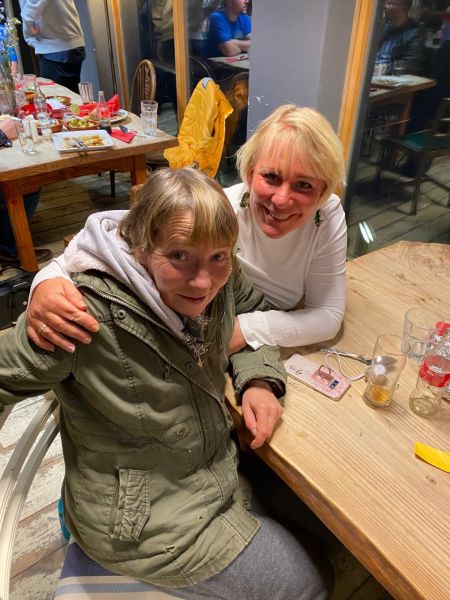 Everyone present had a very powerful and deeply personal story to tell.

One chap was homeless and sofa surfing until You First found him a place of his own, the Social Enterprise worked hard to build a Micro-Team around him that he selected. The Social Worker at the time said, "he's very challenging you know, no provider has sustained support for this man". Last night he was laughing and telling  jokes and gave Andy a massive hug as he left.

Another chap has been supported to live in a place of his own for the past 5 years - the longest he has lived anywhere. His Micro-Team support him in a way that manages his mental health needs and this flexible and responsive support enables him to live successfully in his community reducing the risk of an admission to any kind of secure unit.

Z, the lady pictured on the left, lived in a residential setting for people with a mental health diagnosis. She longed to return to Yeovil, a place she knew well with people she knew well. The move was not without risk, but You First worked closely with Z's CMHT and the move, whilst not without its difficulties, has been successful, empowering and liberating for Z.

This Christmas meal was a demonstration of equality, joy, empowerment, success and genuine relationships of mutual respect.

Merry Christmas everyone, and here's to a very peaceful New Year.

Other You First Support Services News